A vote for Ryan Davidson is a vote to send a strong fighter to take on the Democrats in November.

Ryan Davidson has been reinvigorating the Ada County Republican Party over the last decade, bringing in new blood and fresh ideas. Ryan has strived to place individuals in office who truly support the Constitution and our Republican Platform.

As more liberals move to Ada County from out-of-state, Democrat Commissioners have been empowered to raise our taxes and expand government. 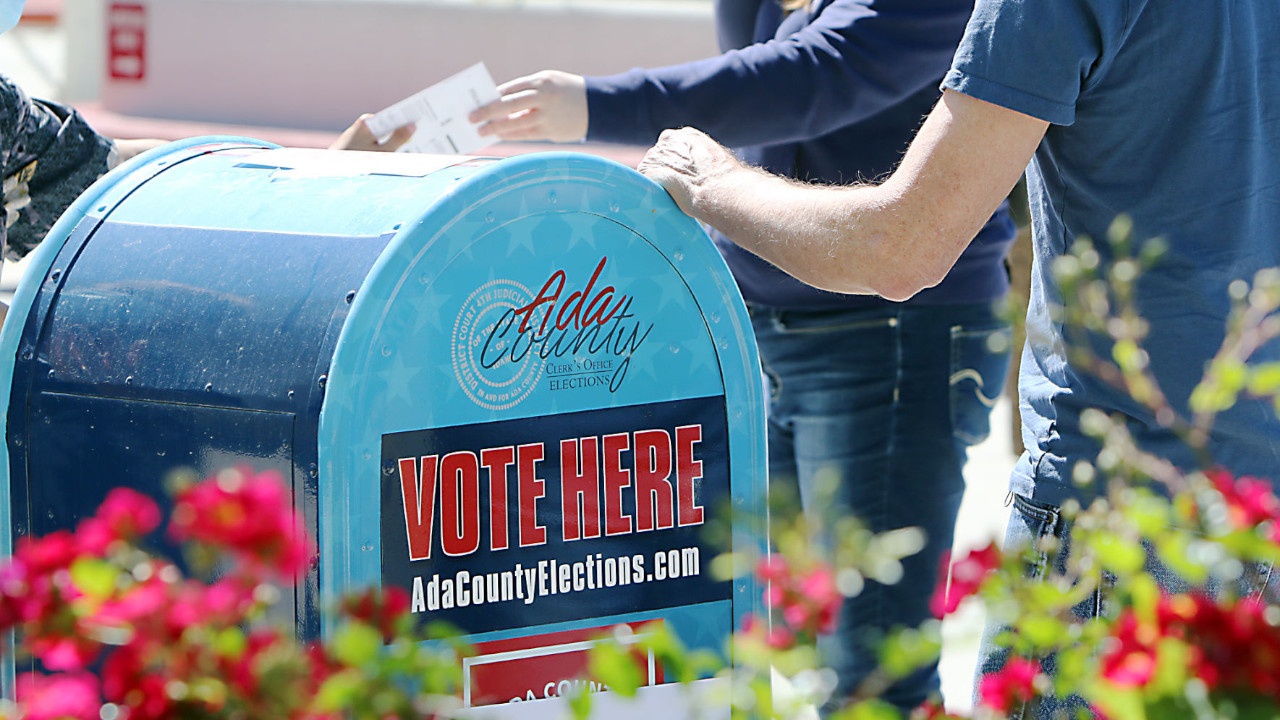 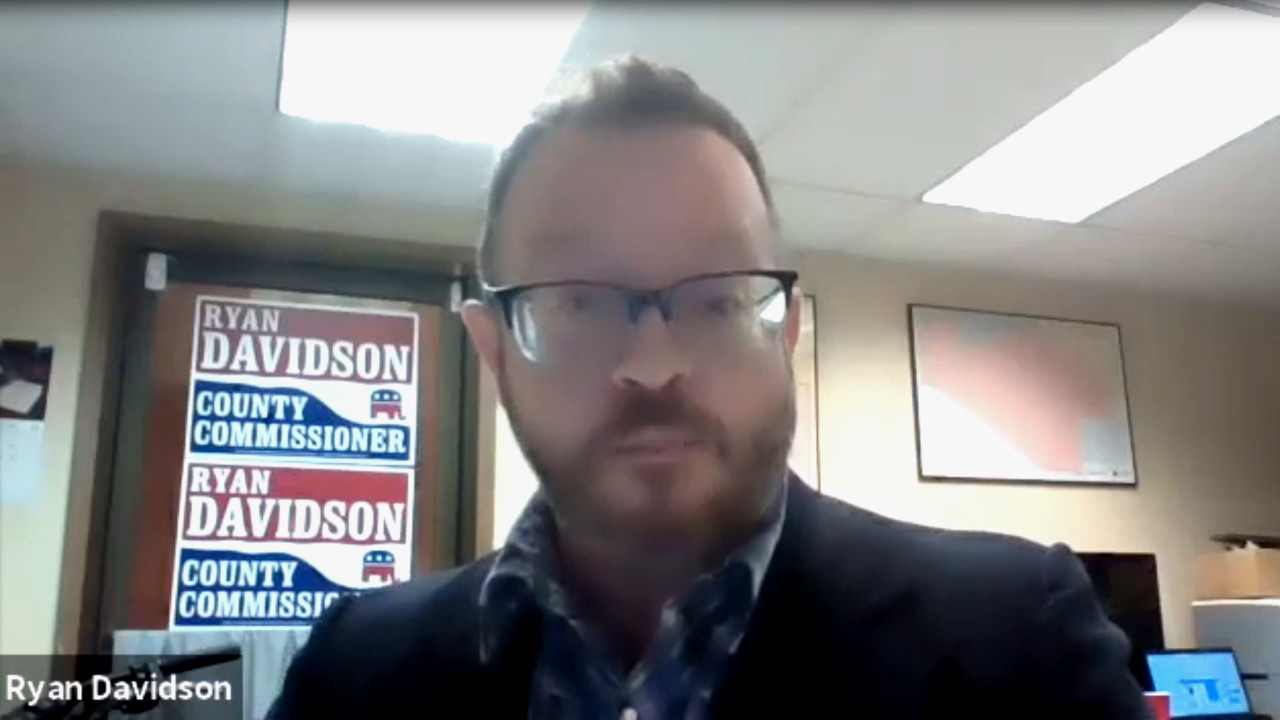 Paid for by Ryan Davidson for Ada County Commissioner | Carole B. Dobrowolski, Treasurer